Joanne Over at Sagemag Finds the Sunnies of Her Dreams

A few weeks ago, I got an email from a Joanne, a young lady and prolific blogger/fashionista who reminds me of what I imagine my younger sister would have been like (had I been lucky enough to have one). Super cool, friendly and way more in the know than me.

Anyways, she had heard about TC Charton and was eager to find out if the fit was everything she had hoped for….well..read for yourself!

Asians all across the land, I know you’ve probably got a happening thing going on tonight for the 4th…but while you’re resting your feet somewhere drinking a spritzer, tune into the debut of the A-Style, a reality show shot in NYC featuring Asian Americans who didn’t listen to their moms and dads to become lawyers and doctors. We’re talking about Asian Americans striving to make it in show biz.

Talented in their own ways, each of these Asian American faces want to make it in show biz. Let’s stand up and cheer them on. We’re still so under represented out there.

Watch for “The A-Style” Reality Show! 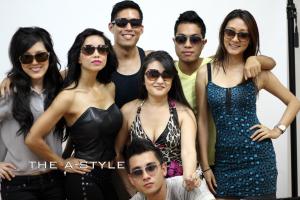 We are so proud to be a sponsor of “The A-Style,” a reality show featuring Asian American models, actors, dancers and singers, all wanting to make it big in the entertainment business.

The show launches on July 4th. Watch it!

Mochi Magazine is like having the big Asian sister you never had. The awkward years I experienced as a tween/teen Asian girl with no clue about how to dress, how to put on make up or how to let the cute boy in class know I was interested (hitting him in the head certainly didn’t work), all those questions and more, can be found in an issue of Mochi Magazine. But more than that, it’s empowering. It offers young Asian girls and women a roster of role models to look up to, it makes you realize your brand of beauty is awesome! That’s why I am happy to see TC Charton Eyewear featured in the latest issue. 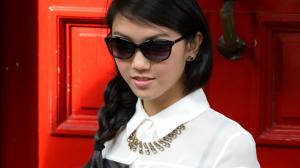 Check out the latest episode of “Kaitlyn’s Beauty Journal,” the first ever American beauty television show produced and broadcast in Mandarin-Chinese with English subtitles. Prolific beauty blogger Kaitlyn (Kuan-Ling Chen) talks about Asian Fit eyewear and tries on several pairs of TC Chartons. She said the fit is great, the styles are gorgeous 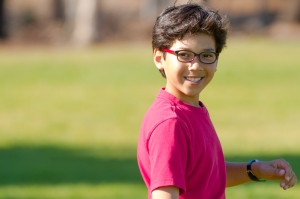 Jacob Laubach looks adorable and sporty with a pair of TC Chartons.

Thanks to Allaboutvision.com for giving TC Charton a nod. They have great advice about things to consider when choosing eyewear for your kids/tweens!

We just completed our Summer 2012 Shoot video. You can see for yourself that things will be sizzling hot in a new pair of TC Chartons. Alexandra Peng says this new collection is a landmark of sorts for her. When she started her line in 2009, she wasn’t sure how an asian fit eyewear line would be received so she went the “safe route.” Now, she’s feeling more confident and adding more flair to the collection.

We shot at the San Francisco Bay Sofitel with models Yun Choi and Yuki Matsumura.

From the NYU ACE Fashion Show 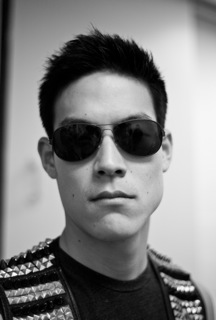 Backstage from the NYU ACE Fashion Show. It is totally inappropriate for an old lady like me to be crushing on such a young man. It must be the brand new TC Charton “Ryan” style aviators! Yeah! That’s it!

NYU’s ACE (Asian Cultural Expressions) Fashion Show concluded last night. Sadly, I had to miss it due to family obligations but from what I hear from our model Danielle Yu, 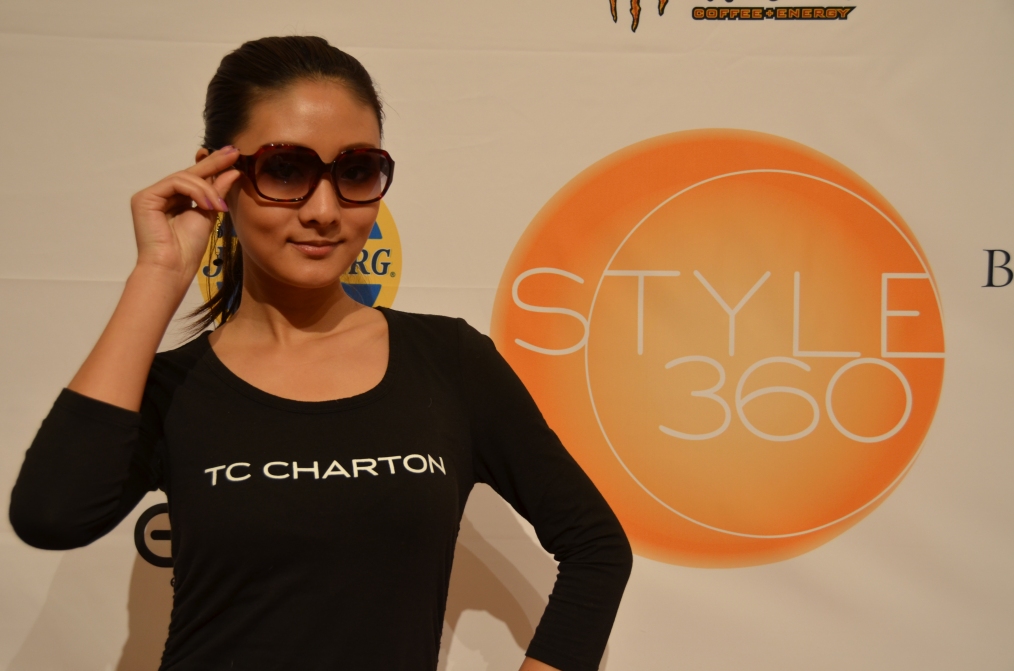 (yeah, you remember her! She modeled for us at Style360 at the TC Charton booth) who was in the show, it went off without a hitch. Our TC Charton eyewear rocked the runway. Super exciting! Pictures to follow once we get them!

Not to date myself, but I remember attending the ACE Fashion Show as a young NYU student back in the day. That was like centuries ago and it took place in the decrepit Loeb Student Center which has since been demolished and turned into the sleek Kimmel Center. See? Totally dating myself.

ACE is in its 29th year, and it looks like they are continuing the tradition of empowering young Asians, by highlighting our cultures, our achievements and yes, our unique beauty. I remember watching my first ACE show back in the day.

At the time, Asians in mainstream media were a rarity (still are, imho, but a bit better now).  In the late 80’s and early 90’s, Asian roles in movies/TV shows were relegated to the “mystical Asian man,” i.e. Mr. Miyagi of Karate Kid fame, or “my Kung Fu is better than yours” roles or bit pieces with over-sexualized Asian females.

(Don’t get me started on the “Asians are weird/nerdy” roles like “Long Duck Dong” from “Sixteen Candles.”

Or “Asian families are weird,” a la Margaret Cho’s show “All-American Girl.”) Please don’t get me wrong; I respect all these actors and actresses who have paved a difficult path. I just wonder why it’s taking so long for Asians to find a firm foothold in mainstream media.

At my first ACE show as an NYU freshman, I was struck by how gorgeous these student models were, as they walked down the runway with supreme confidence in beautiful clothing. It helped that I actually knew some of the models from classes and clubs, and I knew they had brains to back up the looks. In many ways, it was eye opening.

As a shy Asian who grew up in a primarily white suburb, finding my place was a bit difficult. I was always labeled as the “smart one” or “the one who gets it done.” While those are definitely great labels to have, I always wondered if it also meant, “unattractive.”

I now know that it was just my insecurity talking, reinforced by meaningless bits of pop culture at a time when standards of beauty were different.

-Danielle Yu (our TC Charton model) taping The A-Style, an all Asian reality show which highlights aspiring Asians trying to get ahead in the entertainment industry (whoa, what?!).  http://www.facebook.com/theastyletv

Not just doctors and lawyers. Aspiring Asians in the entertainment biz.

– The proliferation of authoris like Amy Tan, Marjorie Liu (one of the few female writers for Marvel Comics, with several successful series under her belt) and Charles Yu, acclaimed author of “How to Live Safely in a Science Fictional Universe,” who now has a movie deal. And can’t forget “Battle Hymn of the Tiger Mother” by Amy Chua.

The list of successes goes on and on, certainly a lot longer than when I was growing up. I am heartened to think that Asian youth have such a wide range of role models to look up to and mold themselves after. Creativity, passion, drive, hard work, responsibility, beauty and brains.

Asians are in an exciting time and place. I truly feel it.  My only question: when will everyone else figure it out.

And… we still have a long way to go.

How will you contribute?

I must say, with all the new Spring 2012 eyewear in my face, I am seriously neglecting parts of the collection. Ok, wearing the orquidea all day long. Can’t stop me!